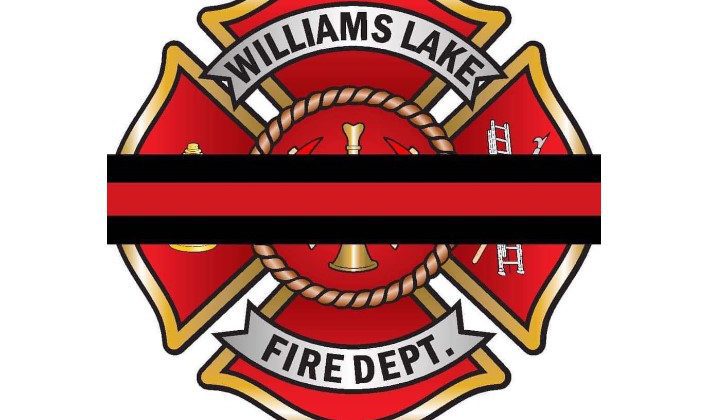 The death of a former member of the Williams Lake Fire Department is hitting closing to home for many including the MP for Cariboo Prince George.

Troy Feist who served with the Department from 2009 to 2017 passed away from a sudden death last week.

Todd Doherty said his heart sank when he learned of the news by the Department in a Facebook post.

Doherty added he believes we as a community must do everything we can to lift Feist’s family up in this time and making sure that we’re sending the message to everyone that if you’re struggling it’s okay to come forward.

“I just spoke at a rotary club Tuesday morning about mental health and the injury and illness and the stigma surrounding it, and as a society we have to do everything in our power to make sure that we are breaking that stigma, making sure that it’s okay to come forward, and it’s okay to say that you’re not okay and you won’t be seen as weak, that you’ll be believed, and that you’ll be able to get the resources that you need when and wherever you need it,” he said.

“That is so important.”

A Go Fund Me campaign in memory of Feist and in support of his wife and daughter has been launched.

It has surpassed its $4,000 goal in five days raising as of Wednesday afternoon more than $9,000.