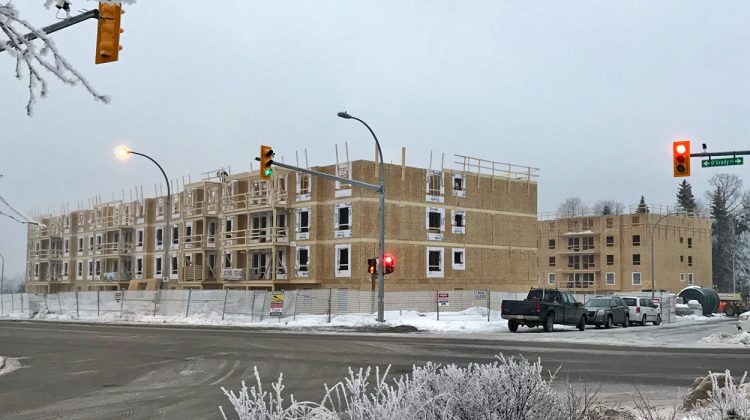 Prince George has seen a boom in building permits.

The city has already received a record-breaking $193.76 million in building permits issued this calendar year. Private sector building permits made up approximately 95% of the total value. Notably, the record number of permits has occurred despite the final two months of the year having not yet been tallied.

The highest-value permit issued was for the Student housing project at 1404 Patricia Boulevard.