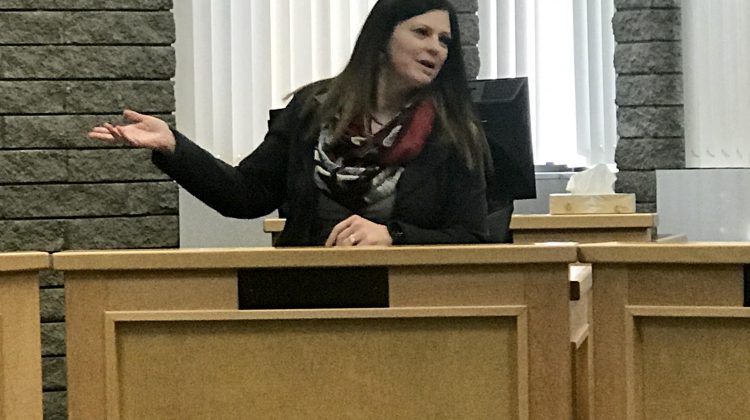 Richardson spent 13 years in Mackenzie as a teacher, vice-principal and principal.

“I am super excited to be back in School District 57,” she explained.

District Chair Tim Bennett said that while the organization is currently in a state of transformation, Richardson may not be solely responsible:

“The district is going through a lot of big changes, but a lot of that was really implemented by the board.”

However, Richardson will still be an important player in day-to-day operations, as Bennett clarified “decisions are going to have an Anita flair to them.”

Furthermore, the Chair praised Anita’s presence in Alberta, where she worked to support Indigenous education.

“The crutch of my work right now is really trying to get a big picture and bring it all down to something that is actionable moving forward,” Richardson concluded.