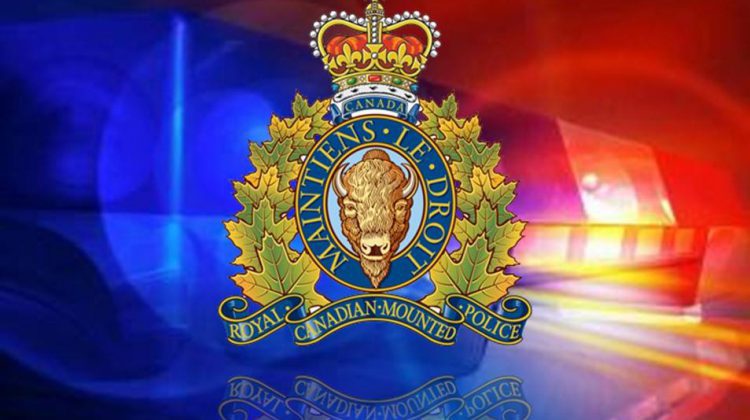 Around 2 P.M. yesterday (July 8th) Prince George RCMP responded to a report of an assault at a retail store on the 400 block of Dominion Street.

One of the store’s staff members confronted a female shoplifter who had concealed merchandise and attempted to leave.

The merchandise was recovered, however, the staff member was assaulted before the suspect fled.

A call, including a description, was placed to police.

Members of the Downtown Safety Unit located a female matching the description of the suspect near 2nd Avenue and George Street.

The female was arrested without incident but was found in possession of a knife, contrary to a current probation order.

32-year-old Prince George resident Jesse Lynn Giroux has been charged by the BC Prosecution Service for two Criminal Code offences: Assault and Failure to Comply with Probation.

Police are reminding the public not to confront shoplifters, as personal safety is more important than property.