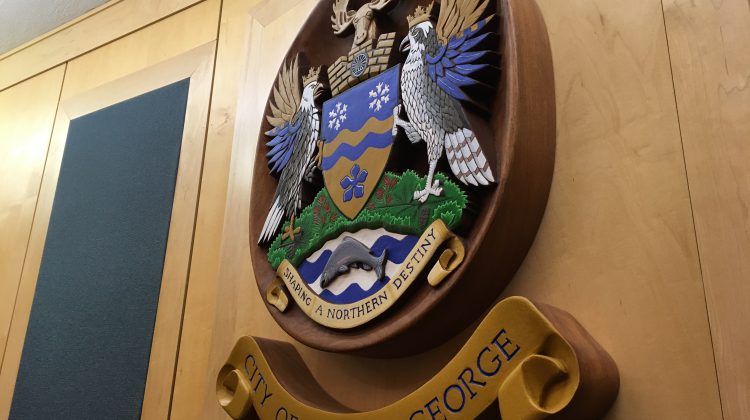 (Supplied by My PG Now staff)

Prince George’s pools and arenas could stay closed until the end of next year unless B.C. moves to Phase four of its Restart Plan.

According to a report going before council this Monday, city staff advise keeping the pools, arenas, and Conference and Civic Centre closed for the rest of 2020.

“Reopening facilities will widen the City’s overall budget gap. The 2021 preliminary budget guideline has been prepared on the assumption that facilities remain closed throughout 2021. Should the City reopen any of the facilities that are the subject of this report, the 2021 budget gap will increase,” the report reads.

Another report to be heard by council says the city is facing a $3 million budget shortfall for 2020 and is looking at a potential shortfall of more than $ 6 million in 2021.

The facilities didn’t recoup their operating costs prior to being shut down due to Covid-19, and city staff believe reopening during Phase Three with a capacity limit of 50 or less would reduce the cost recovery rate substantially.

The Aquatic Centre would be restricted to 40 bathers at a time, in two-hour blocks, with five two hour blocks a day on weekdays.

On June 15, the city predicted opening the Kin 2 and 3 arenas on Aug. 4 for summer training camps.

The arenas would be limited to 50 users at a time, staff would have to monitor entrances and exits, there would be no use of the locker rooms or spectator seating allowed and limited washroom access.

There would also need to be 15 to 30 minutes scheduled between each group to allow cleaning, which would cut the available ice time by 25 to 33 per cent.

The Prince George Conference and Civic Centre could be ready to reopen on Sept. 1 but in order to do so it would cost $330,000.

The report to council states; “Under no plausible scenario would revenues offset this cost, due to COVID-related restrictions (maximum of 50 people and additional cleaning. Should the PGCCC reopen for 2021, assuming current restrictions remain, the City’s 2021 budget shortfall is estimated to increase by $800,000.”

If the facility reopened this year, taxpayers could end up covering roughly 68 per cent of the operating cost.

Council will also explore the possibility of expanding the Car 60 program at Monday’s meeting.

The motion, originally proposed by Councilor Kyle Sampson, proposes the program be expanded by engaging with the RCMP and Northern Health.

City staff are tasked with creating a report outlining the recommendations and budget implications associated with the expansion.

“Statistics show that there has been an increase of well over 100% in calls associated with mental health over the past five years in Prince George. The implementation of Car 60 in 2015 has provided the RCMP with a much more versatile toolkit to address the mental health needs of our citizen and community; however, more can be done,” the motion reads.