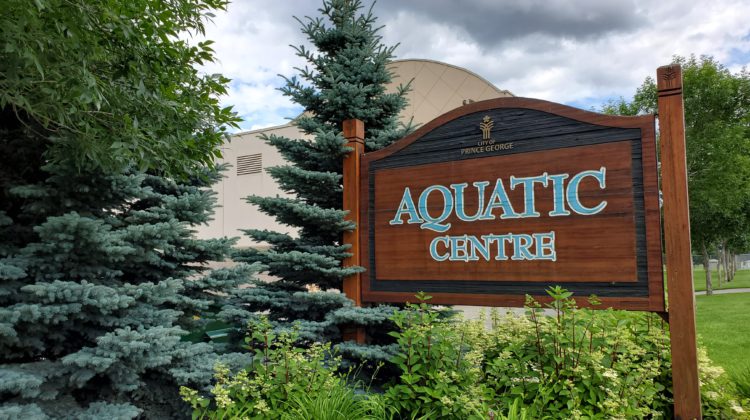 After a lengthy meeting, Prince George City Council opted to reopen the Aquatic Centre for public use beginning September 8.

However, the Four Seasons Leisure Pool will remain closed until the end of 2020.

“People use it not only as a recreation site but also a health and wellness site,” he explained, adding that many people also use the pool for surgery rehab and affordable exercise during the winter months.

The original recommendation from city staff was to keep both pools closed, but the motion to reopen the Aquatic Centre passed 6-3 in the end.

If both pools remained closed for the remainder of the year, the city would save roughly $600,000, but that money had already been included in the city’s 2020 budget shortfall.

“At the pool, we won’t have the weight room, the little river, wave pool or sauna open. The hot tub will be open with a minimal amount of people there, so that was some of the reasoning,” said Hall.

There were concerns that if the facility reopens, there would not be enough user interest to consider it beneficial as the number of users the pool accommodates under the new rules is an eighth of peak demand.

This will be monitored in the winter months, a time when demand normally increases.

The cost per pool visit would be eight times higher than normal under COVID-19 protocols, growing from the original price of about $7.00.

“Under COVID restrictions the per-swim subsidy rate is $56 and that assumes there is 100 per cent capacity of 40 swimmers per available swim block,” said Adam Davy

Despite the increase in cost, admission would not increase for users.

Emotional and mental health of citizens was also talked about.

“Just because they didn’t come out in full force like the arenas people did doesn’t mean it’s not important to a lot of people. I’m thinking about the therapeutic portion of it,” said Councilor Terri McConnachie in the meeting.

There are five blocks Monday to Friday and four on weekends totalling 33 blocks weekly, with an hour to clean in between each user block.