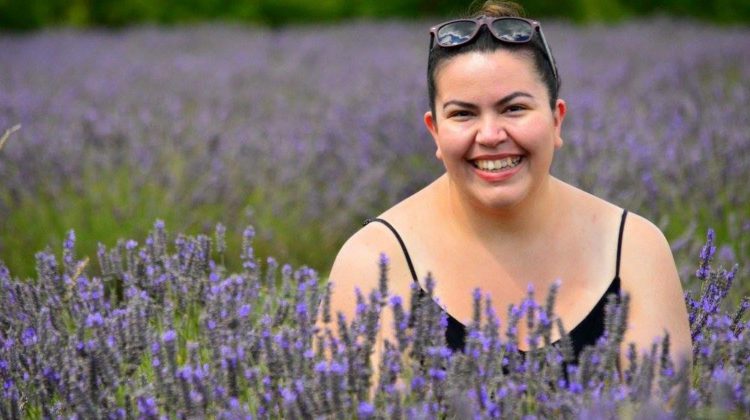 How many people have a story of seeing a character who looks like them in a film or TV show for the first time?

A screenwriting workshop looking to improve representation in the film industry is helping more Indigenous women answer that question.

Women in Film and Television Vancouver has launched a Northern BC edition of Tricksters and Writers, a workshop aiming to increase professional participation and opportunity for Indigenous women in contemporary media production.

One instructor feels the program fills a noticeable gap, especially in rural areas of the province.

“The film industry can feel like everything happening is just in Vancouver. Then it’s like if you’re not in Vancouver, you sort of miss out on the opportunities,” said Shaelyn Johnston, an Anishinaabe woman and one of the workshop instructors.

“We know there are other people not based in Vancouver, that want to be involved in this, but maybe they don’t know exactly how or where to start.”

The expansion, originally planned for Prince George, has moved online and will be open to applicants living in Northern BC after originally launching in 2017.

“I think a lot of the discussions taking place around diversity in film are really starting to wake people up, to say ‘yeah, there are a lot of other voices that we need to be hearing,’ and Indigenous voices are within that realm,” Johnston said.

“We really want to see stories of fellow Indigenous people on our screens.”

Johnston  is new to the film industry in BC but says the Indigenous film community in the province is starting to grow.

The first time she saw herself represented on screen wasn’t that long ago, she recalls.

“I guess that speaks to Indigenous representation in film,” said Johnston. “I think it was in the ’90s when Smoke Signals came out.”

“That was the first time I was seeing rez humor on the screen. It was like everyone understood those jokes and everyone had their own relatable situations to that.”

More recently, it was the Indian Horse film.

“I just remember sitting in the theatre and hearing the language being spoken on screen. That was just a surreal moment for me and I knew that I wanted more of that. If I felt like that, I knew there are tons of other people who want that feeling too,” said Johnston. “That was my first time seeing the Ojibway language on screen.”

“One of my friends came with me to see it and I just remember grabbing on to her hand, and holding it.”

Selected participants will take part in a 7-session workshop, spanning from October to January, developing their own stories while delving into topics including Cultural
Authenticity; Speaking Your Truth; Making and Breaking Plot; Writing Great Characters; and The World of the Film.

To date, approximately fifty Indigenous women screenwriters are a part of the Tricksters and Writers community, Johnston herself included.

“Even though we are not together in person, we are together still.”

The deadline for applications is September 29.