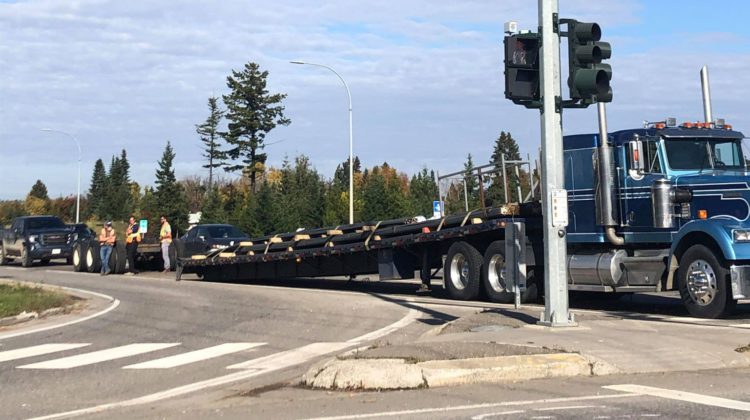 The highway has now reopened to traffic after being closed for several hours.

Drive BC is reporting the Ferry and Highway 16 intersection is expected to reopen at 6:00 pm.

The area has been closed to traffic since about 1:33 pm.

Officials received the report of a hazard on the road at approximately 1:33 pm.

The public is asked to avoid the area as significant delays are expected.

A further update will be provided when the scene has cleared.