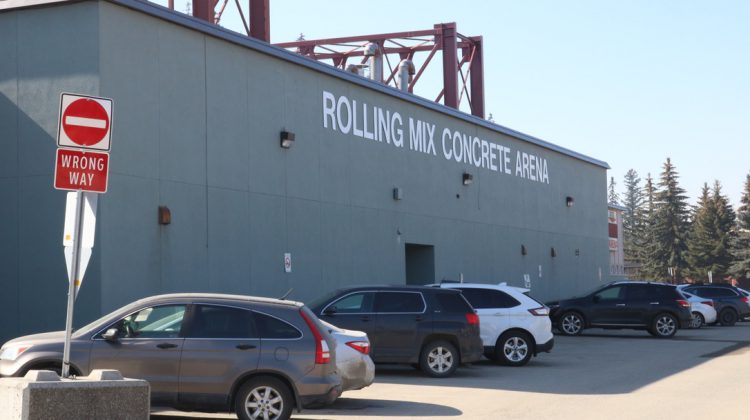 The Prince George Spruce Kings will have a place to play.

Council also unanimously decided to reopen the CN Centre, for both ice usage and indoor walking.

The decision didn’t come without a lengthy discussion.

Many Councilors voiced their concerns on potential budget implications, as reopening both arenas would cost the city approximately $400,000.

“All of the user groups are important. Opening the facilities is the right thing to do but I, like many others, am concerned about what that means to our budget,” said Councilor Murry Krause, who was the lone Councilor who voted in opposition.

“The taxpayer only has one pocket and I am ever conscious about that,” said Councilor Cori Ramsay.

It was clear from the discussion ice demand wasn’t the issue; city staff pointed out the demand is about the same as it was this time last year.

“You have enough demand for all six sheets of ice. That is clear,” said Director of Community Services Adam Davy.

The Spruce Kings also made a presentation to Council earlier in the meeting, asking the city to consider reopening the RMCA.

The team argued sharing the CN Centre would not be feasible for them, as the BCHL and WHL are in direct competition with each other.

“There is only one home arena the Spruce Kings belong to, and we can’t wait to return to it,” said Kyle Anderson, Business Operations Manager for the team in his presentation.

It was also noted the BCHL will not allow the team to play in the CN Centre because they want the Spruce Kings to have their own space for sponsor ads to go up.

“It eliminates the ability for the League to install league-sponsored rink boards which are highly visible on the streaming broadcast of Spruce Kings games on Hockey TV,” said BCHL commissioner Chris Hebb in a letter to Council.

“These rink boards are installed in every BCHL arena and are a requirement for each team.”

If they were forced out of the arena, the Spruce Kings say they would not be able to financially recover, and potentially have to move.

The team stressed there is no backup for the Rolling Mix, which is currently 62 years old.

This drew additional concern from several councilors, who noted the team needs to have a plan B, as the arena is ‘on its last legs.’

“I just want to stress that alternative options need to be had,” said Councilor Kyle Sampson.

In the end, it was decided both arenas would be opened starting later this month.