Province expects to receive over 68,000 doses of COVID-19 vaccine a week starting next month 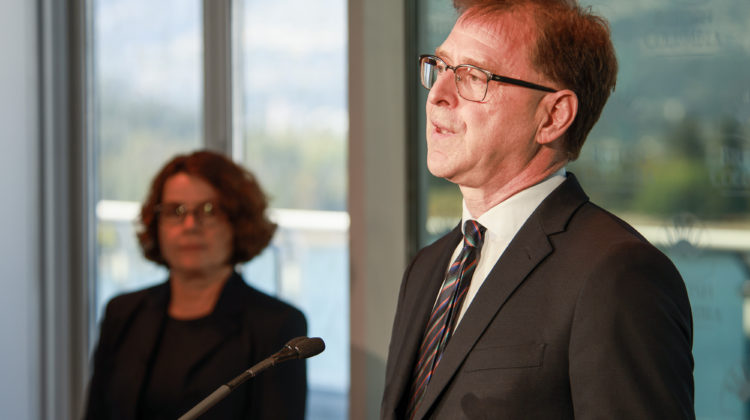 BC Health Officials provided an update on the provincial immunization strategy.

According to BC Health Minister, Adrian Dix, most of the doses that BC received starting in December have already been used.

This comes after 62,294 people have received a vaccine as of yesterday (Tuesday).

Starting at the beginning of February, BC is expected to receive 68,400 doses per week.

This is amping up distribution dramatically, in comparison, BC has been receiving around 25,000 a week since mid-December.

From April until June, the province can expect 2.64 million doses throughout the 3 month period, which equates to 203,077 a week.

This is triple the volume of doses received between February and March.

From July until September, early indicators point to BC receiving just under 6 million doses throughout this time frame, which is an average of about 461,538 doses a week.

“This doesn’t include the announcement made by the Federal Government of the additional 20 million doses from Pfizer that will be distributed across the country,” explained Dix.

Additionally, a new BC Centre for Disease Control Dashboard that provides information on vaccine distribution to different health authorities is expected to be up and running on Monday (January 18th).

More information on the provincial vaccine priority plan can be found on the BCCDC website.