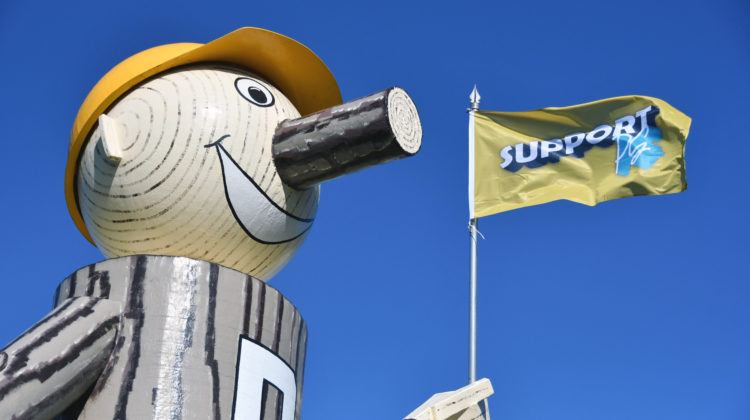 The City of Prince George has made the 2020 Annual Report publicly available on the City website.

According to the City, the report provides information about Council’s focus areas, administrative priorities, and highlights from the previous year.

The report includes financial information such as the audited financial statements, as well as a list of tax exemptions.

In order for written submissions regarding the report to be included in Council’s agenda package, they must be provided to the Corporate Officer by June 22nd at 5:00 pm.

Planning at the City has been based on an integrated community sustainability plan known as ‘myPG’ which is based four areas.

The four areas include Social Health and Well-being, Environmental Leadership and Climate Action, Economic Growth and Development, and lastly, City Government and Infrastructure.

It will be considered by Mayor Lyn Hall and Council members during the next Council meeting on June 28th, and public copies are available at the City Hall Service Centre between 8:30 am and 5:00 pm.