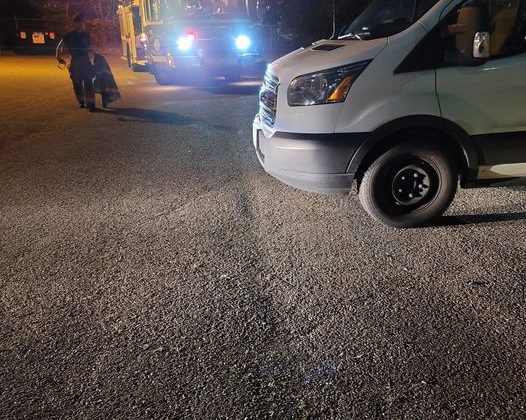 Tim Bennett with the Big Brothers Big Sisters of Northern BC said the money going to getting the van repaired is, unfortunately, coming out of the program funding.

“I think what is really I think is disheartening is after I shared on a social media post last night, hearing from other colleagues of mine in the non-profit field who have also seen an increase in vandalism and an increase in theft.”

Bennett said the cameras they had set up gave notifications that there was activity by the vans, and by the time security had got there the tank had been drilled.

He said they do have some camera footage to work with, but asks anyone with footage in the area to contact the RCMP.