Spruce Kings to play Interior-based schedule due to flooding, landslides 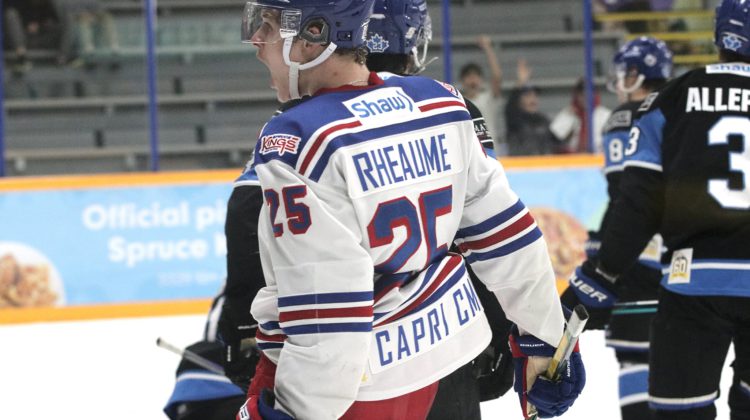 The schedule for the Prince George Spruce Kings remains in a state of flux.

Today (Tuesday), the BCHL announced all out-of-conference games have been removed from the schedule for the remainder of the season.

“What that looks like from January to March we are not exactly sure yet but we’re expecting a new schedule by the end of next week. We’ll see how that kind of works.”

While a new schedule is still being finalized, they are far from the only team bearing the brunt of the recent flooding and landslides.

“We are just trying to make the best case scenarios happen and I feel for the teams in the league. The Merrits’ and the Chilliwacks’ are dealing with the most in the way of travel issues,” added Anderson.

The Spruce Kings host the Penticton Vees tomorrow (Wednesday) night at 7 pm from the RMCA.

The December 8-10 home dates against Cranbrook will also go as scheduled.