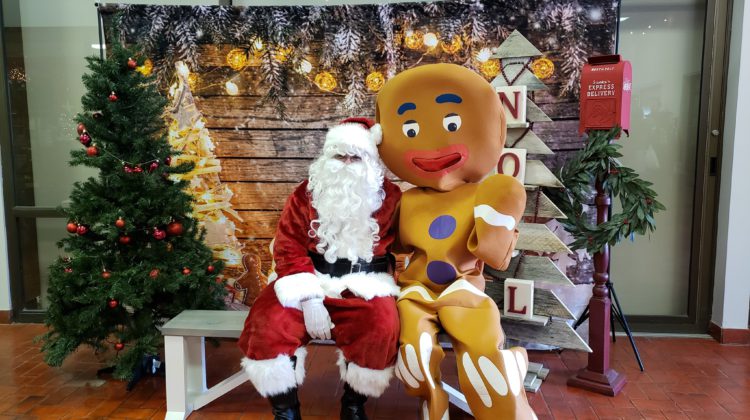 ‘I think a part of it is that, we’re very lucky, and also we did a lot of ordering ahead of time,” said Nancy Condon, owner of Gingerbread Toys, “I think some of our suppliers actually were a bit on the ball as well, and maybe foresaw what was going to be happening this year.”

Condon added that much of their inventory comes from European companies, such as Playmobil or Bruder. She said many of those companies ship to her store from the East.

“I think maybe with the mass production that happens in China, this is just a theory, that’s why things are getting backlogged, because when they make so much, they can’t transport it fast enough and that’s where you’re getting the backlogs with the containers and the ports. Maybe with our specialty and smaller companies, there isn’t  quite the mass amount, and that maybe is why the big-box stores are having troubles in filling their shelves with toys,” Condon explained.

Condon said they feel lucky and grateful to deal with the suppliers her stores deal with.

“I think there is some concern out there, or it might be like Joe Biden says you’ll be able to get things for Christmas, but it might not be exactly what you want, only Santa can do that.’