BC Government donates $400,000 to help kids Pay for Organized Sports 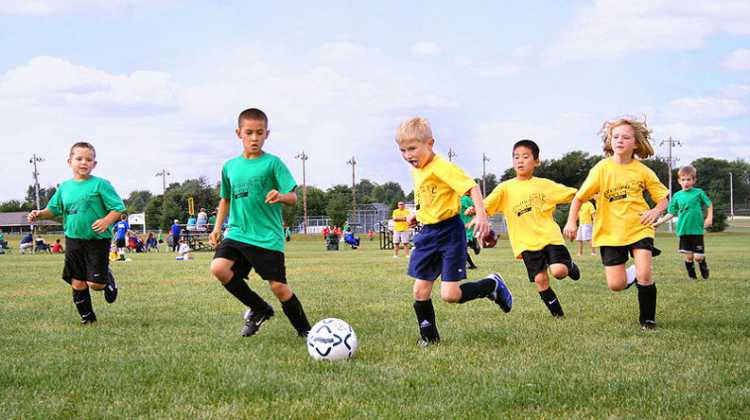 The Provincial Government is helping kids in BC get in the game.

Gordon Hogg from the ministry of community, sport and cultural development announced Saturday that the BC Government is providing $400,000 to Kidsport BC, an organization which helps parents afford recreational sports for their children.

“Sport is a large part of life for many children and teens. It’s where they learn about comradery, hard work, discipline and the ability to work with others towards a common goal.” Said Hogg. “It also builds an important foundation that leads to a healthy and active lifestyle for the future.”

The Province has contributed more than $3.4 million to the program since 2006.

Last year alone over 7000 kids received assistance from Kidsport BC.