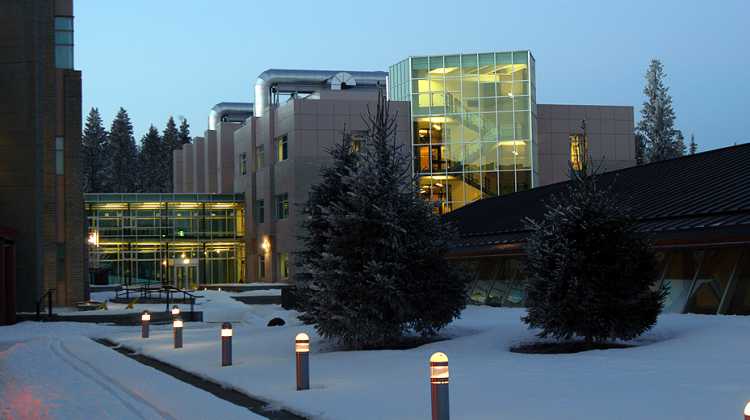 The University of Northern BC has been named the top university of its size in the country for undergraduate studies by Maclean’s Magazine.

“This is just confirmation of something I think most of the folks here in the north already know.” UNBC President Dr Daniel Weeks said “This is a great institution and we have great programs, faculty, research, alumni and staff.”

Last year the institution was ranked number two against eighteen other schools of its size. It also took the runner up spot in 2012 and 2008. This year for the first time Macleans took student satisfaction surveys into account.

“If I could pick the one thing that I would hope would push us from two to number one, it really would be that.” Weeks said “I would be the idea that students recognize what a great opportunity they get here.”

Weeks added that this type of Canada wide recognition can be a big boost to the school, and that they plan on “getting the message out far and wide” during an upcoming recruiting blitz.

“Potential students and their parents, they look at all kinds of information out there about where they might like to go to university and I think that getting some recognition in this way is a very important piece in the entire process that folks go through.”

Trent University and the University of Lethbridge placed second and third.