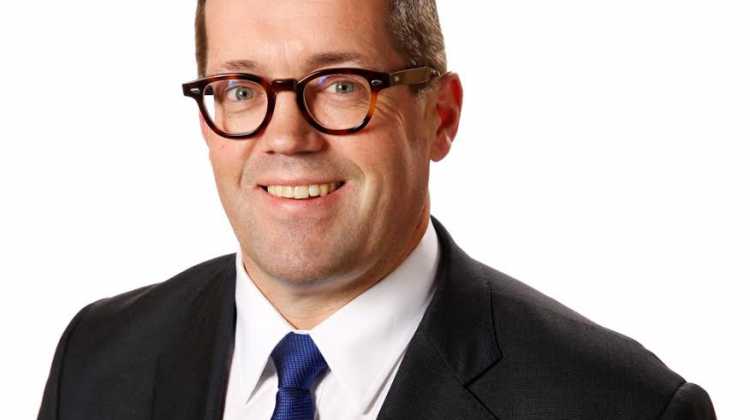 The BC/Yukon Conservative Caucus will have a familiar face as chair.

Prince George-Peace River- Northern Rockies M-P Bob Zimmer was elected via acclamation and says two things are at the top of his list in 2016.

“The softwood lumber agreement and wanting an extension of the current deal and liquefied natural gas are big topics we want to work on to make sure they are addressed by Ottawa.”

Zimmer adds there is a growing concern amongst lumber workers across Canada that an agreement will not be reached.

“With an election looming we are concerned it will get left at the bottom of their agenda in terms of priority and as we know in BC and Canada we have lumber producers who are concerned with a lack of an agreement with the states.”

This is the first time a regional caucus chair has been elected.

They used to be appointed by former Conservative leader and past Prime Minister Stephen Harper.