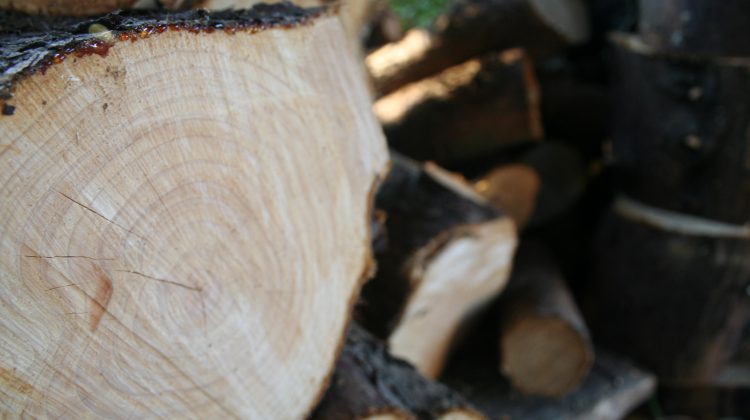 “Significant differences” remain between Canada and the United States on the softwood lumber file.

Canada Minister of Trade Chrystia Freeland and US Trade Representative Michael Froman have issued a joint statement on negotiations between the two sides.

The statement says officials have been meeting “intensively” in government to government sessions and with stakeholders and provincial and state governments.

The two sides say they are “committed to continuing negotiations.”

“Ideally we would have gotten a deal by now that reflected the interests of BC. There is always give and take at the table, but we are not doing a bad deal, we are not going to let that happen. Because the effects of that will be felt for a decade.”

She says a “bad deal” would mean quotas on Canadian lumber imports going into the United States, something American lumber producers are pushing for.

“If Ottawa makes the wrong deal for BC, we could see thousands of jobs lost here.”

With a historically vitriol filled election underway south of the border, Clark called the anti trade discussions there “alarming”

“No American President has distinguished himself as great by closing doors and putting up walls and kicking out foreigners.”

The United States will be free to start trade action one year after the last agreement expired; on October 12th 2016.