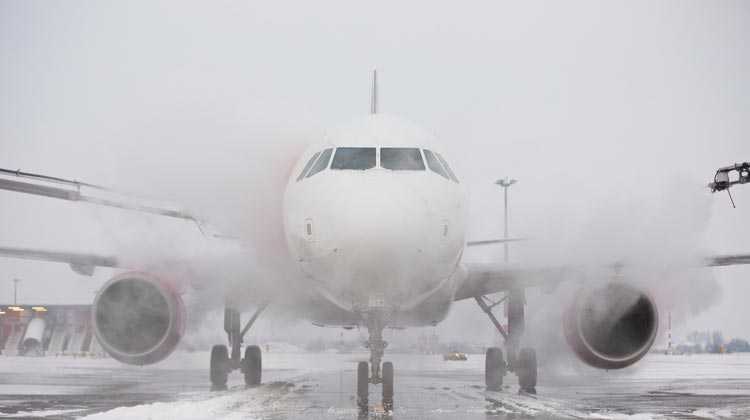 The push for more funding under the Airport Capital Assistance Fund has finally gained traction in Prince George.

The local chamber submitted a resolution in regards to the funding at the Canadian Chamber of Commerce AGM in Regina back in September which received 97% support.

“Our association, the Canadian Airports Council has it as one of their top 2 priorities for the 2017 Federal Budget in March. Our organization has presented to the standing committee and finance. It’s just a multi-level push.

The airport funding resolution called for fair and open access for all National Airport System facilities including Prince George which is one of six airports in Canada excluded from federal dollars.

Any new money coming into the airport would maintain competitive fares and safety.