Spruce Kings trade for Hayward, send Perepeluk to the Storm 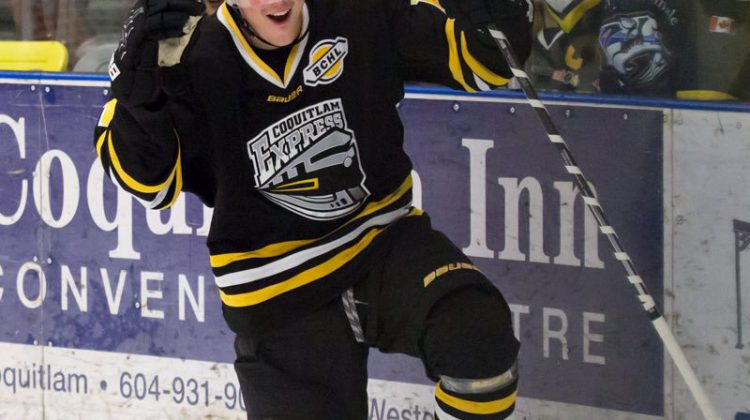 He started this season with the Lincoln Stars of the USHL, but recently had returned to the Express.

Hayward is committed to play NCAA Division One hockey at Union College beginning in 2018-19.

He will make his Spruce Kings debut Friday in Trail to begin a three-game, three-day trip.

Holowko has appeared in 208 WHL games with three teams over the past four seasons including the Kamloops Blazers this year.

Meanwhile, the Spruce Kings have reassigned tough guy forward Reid Perepeluk to the Kamloops Storm of the KIJHL.

Perepeluk began the season with the Prince George Cougars.