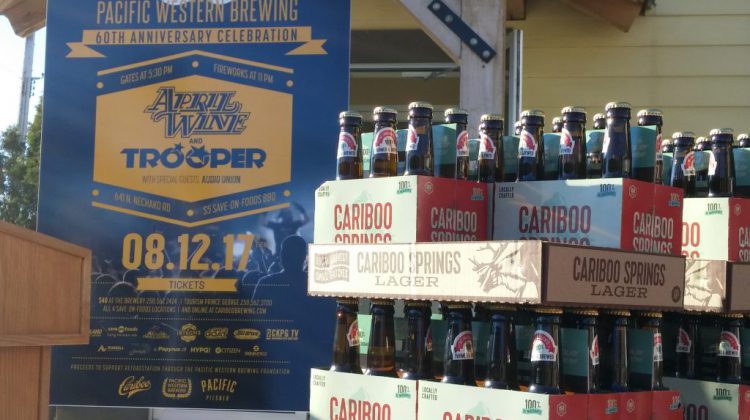 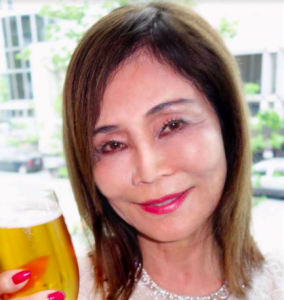 The best owner Pacific Western Brewing has ever had in their 60-year history in Prince George is dead.

Kazuko Komatsu passed away on Monday following a lengthy battle with cancer.

The announcement sent shockwaves through the local brewery.

Komatsu leaves behind a great legacy.

“She’s had a continued commitment to her employees and to this brewery, she is by far the best owner who knows everything and has poured back a lot into this community,” says Tom Leboe, Plant Manager.

“She’s worked in the last few years to make sure this is going to remain a viable business and so the company can continue to donate to the community and support its local employees, we’re feeling quite confident about that part of it.”

The local brewery is still picking up the pieces after the sudden passing.

“It was a quite a shock, she had been ill for quite a while but you know its something you never expect but everybody was quite shocked.”

She moved to Canada from Japan with her family back in the 1970’s.

PWB has enjoyed their most success with Komtasu after she took over in 1991.

Komatsu celebrated her 25th anniversary as brewery owner in 2016 where they marked their 60th year of beer making in Prince George.

Leboe says they haven’t discussed any plans to recognize her at the upcoming Cariboo Rocks The North music festival, which takes place from August 10th to 12th.

Condolenscences have been rolling from various members of the community following her death:

Kazuko Komatsu built a strong business & brand in #CityofPG over her many years. @pwbrewing now stands strong in the absence of their leader. On behalf of the team @PGChamber1, I would like to pass along our sincere condolences to the entire team & Komatsu family on her passing

Saddened to hear of Kazuko Komatsu’s passing. My condolences to her friends and family. The @UNBC flags will be lowered to honour this tremendous supporter of our University.