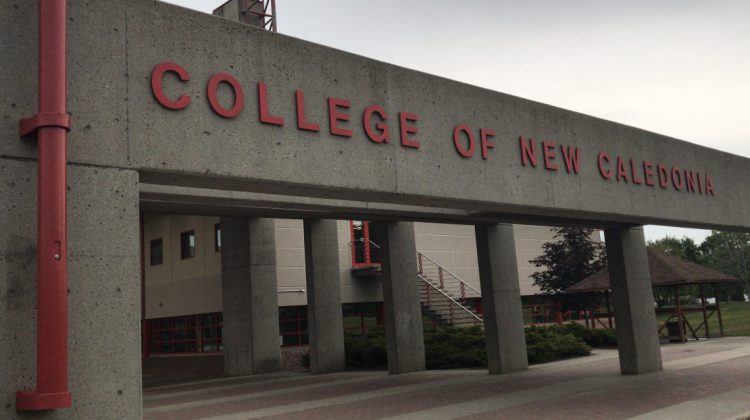 “We’re honoured to appoint him permanently to the role.”

Thompson has filled the role of Acting Vice President Academic since December 2017. He first started at CNC in September 2012 as the Dean, School of University Studies and Career Access.

“I love that CNC is a community college,” he said in a statement.

“Whether a student is seeking upgrading, preparing for a professional credential or certification, retracing for a career change, starting on a bachelor degree or just trying to figure out what you want to do with your life – we have a program for that.”

Other post-secondary experience for Thompson includes being an administrator and professor involved in developing programming for non-traditional students in non-traditional academic settings, as well as holding the Assistant Professor of Social Sciences position at the University College of the North in Manitoba.

“One of the things that brought me to B.C. was the unique nature of the college system,” Thompson said in a statement.

“It offers students, whom otherwise would not succeed in post-secondary education, an affordable access point. Colleges give students the opportunity to explore different fields, discover their passions and, if necessary, to have a second chance.”

Thompson holds a Ph.D. Graduate Programme in Social and Political Thought; M.A. Contemporary Social/Political Thought, and a B.A. High Honours/Political Science. He worked on post-secondary reform projects in Central Asia and the former Soviet bloc in the 1990’s and early 2000’s.