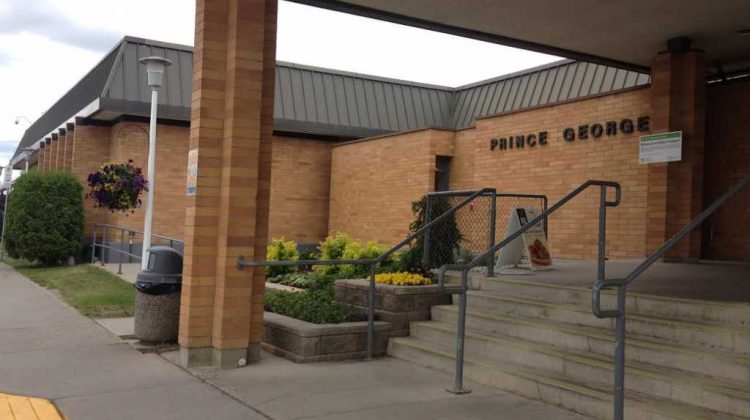 As the Prince George (PG) Airport gets ready to celebrate its seventh-million passenger, they say they are prepared for increased traffic from this year’s wildfire season.

A report presented at Monday nights council meeting showed the progress and health of the airport continue to grow since the current team took over in 2003.

“It’s something to celebrate for sure. We do a lot of business travel in and out of here so with the business travel that will grow for sure,” said Dean Mason Chair of the Prince George Airport Authority.

Last year passenger traffic grew by 1.47 percent, but that growth could be due in part to the wildlife season.

Last year and the year prior Mason said the PG airport and other airports offered travel packages for individuals and families during wildfire season to help them evacuate when roads were not always an option.

“We are hoping this year will be lighter in terms of forest fires, but we are prepared.”