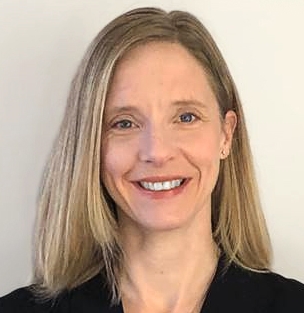 Dr. Catherine Textor received the recognition ahead of B.C. Family Doctor Day, which is on May 19.

Textor grew up on Vancouver Island and completed her undergraduate degree the University of Victoria before heading to medical school in the lower mainland at UBC.

After being left inspired by the experience she had at the Prince George site of the Family Medicine Residency Training Program, she has been a full-service family doctor in Prince George since 2003.

Dr. Texter is also an educator in the Northern Medical Program at UNBC since its inception. She was also a preceptor in the Family Medicine Residency Program from 2003 to 2009. In addition, she is the Physician Lead at the Prince George Division of Family Practice.

Dr. Marlowe Haskins of Smithers was the Northern Health recipient for the My Family Doctor Award, which recognizes one physician from each of the province’s health authorities. Physicians are nominated by patients for the award.