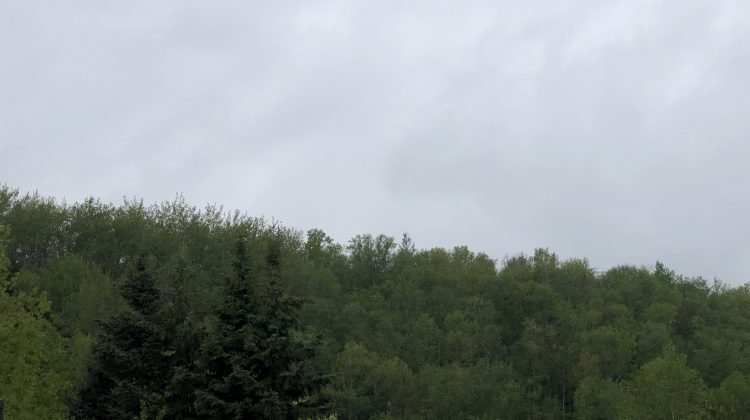 As the Northern Capital has experienced some much-needed precipitation throughout the week, Victoria Day Long Weekend will present a turning point.

Saturday will mark perhaps the nicer of the traditional weekend days, that’s according to Environment Canada Meteorologist Armel Castellan.

“Tomorrow (Saturday), things will have trended towards drier,” Castellan told MyPGNow. “We’re only really going to be looking at showers, and it’ll probably be the nicer day of Saturday versus Sunday.”

Sunday, things will likely be presenting more showers, however, it will not be accumulating as it will be on and off throughout the better part of the day. The mercury is expected to begin an upward climb towards the end of the weekend.

“There will still be pockets of precipitation (30 per cent), but temperatures potentially at 22 degrees,” said Castellan of what to expect Sunday to Monday.

Castellan adds that temperatures will be reaching above seasonal numbers at the turning point for next week. Typically for this time of year, highs are hovering around 17 degrees with 4-degree lows in the area of the Northern Capital.

Looking back at Victoria Day Weekend and the weather its held in years past, Castellan says this month last year set records across the province. Aside from that one year, he states the area typically experiences this cycle of fluctuating temperatures as we make that transition from Spring towards Summer.

As next week gets underway, things will transition from how things are today (Friday) to much drier and warmer conditions.