1945’s Liberation of Holland to be celebrated at Tulip Commemoration 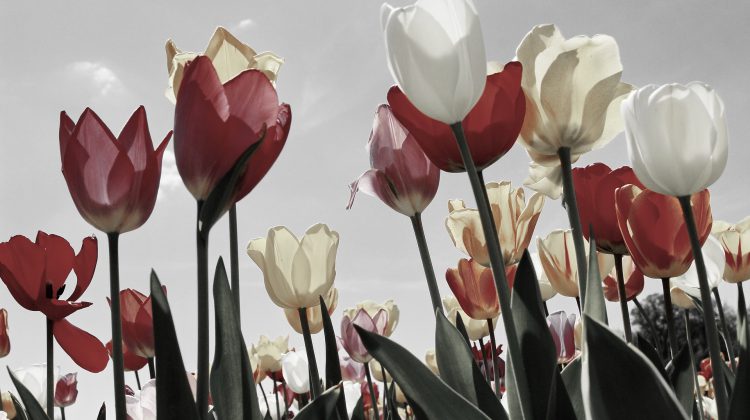 May 5, 1945, the Canadian troops liberated Holland from the attacks from the Nazi armies.

Saturday (tomorrow), Dutch-Canadians will honour those sacrifices at the Tulip Commemoration in Prince George.

“Most of us within the Dutch connection have probably come here (to Canada) for that reason — the appreciation for the fact these Canadian soldiers, with an enormous loss of life, fought back the German troops,” event organizer Dick Voneugen told MyPGNow.

Voneugen adds that organizers feel strong about commemorating the event, with next year marking the 75th anniversary of the particular event.

“We have one particular lady whose husband was there during the liberation period in Holland. He’s since passed away but she takes it upon herself to be there to commemorate that fact,” Vonuegen said.

The event, which has traditionally taken place at noon in front of the cenotaph, has been moved as a result of construction in the area.

The event will get underway at 2 p.m. at City Hall’s Veterans’ Plaza by the five flag poles.