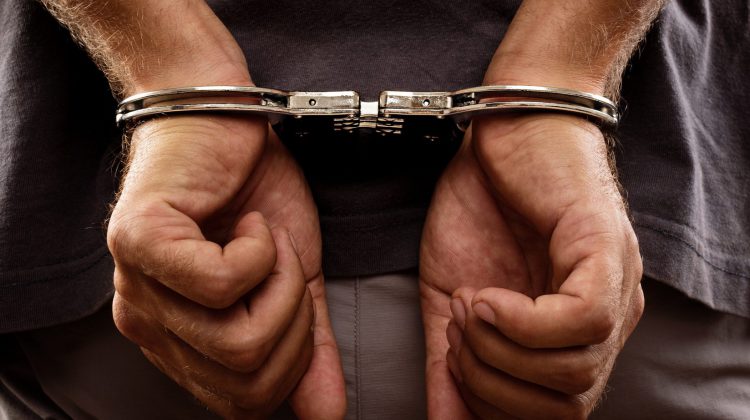 How much of an issue is public intoxication in Prince George?

Well, according to some recent numbers from the local RCMP, they compile over 1,000 files per year in the downtown core when it comes to drunkenness.

Spokesperson, Craig Douglass told MYPGNOW a good chunk of these calls is geared towards a small number of people who end up in custody on a regular basis.

“The vast majority of those files are related to a small percentage of the population we call social chronic offenders, basically the chronic drinkers that end up in our custody a lot because they are not able to take care of themselves.”

Is there any chance the growing number of restaurants and establishments downtown has caused a spike in these numbers?

“I don’t think there is a significant increase as a result of that. I think by and large the same small core population are responsible for most of these offenses.”

According to the Global Drug Survey, Canada ranks third in the world for drunkenness where residents are tipsy 47 days of the year on average.

That’s behind the US and UK at 50 and 51 days respectively.