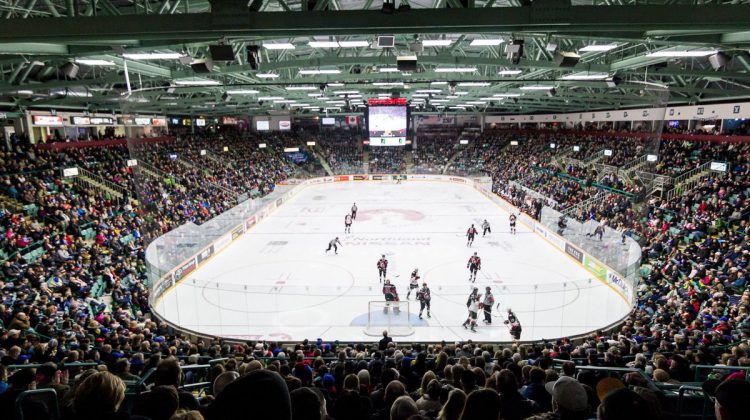 The Prince George Cougars have kicked off their 2019-2020 season tickets campaign.

Returning this year will be speciality priced tickets for both seniors (65+) and youth (2-18), which will be made available in both the red and blue zones of the CN Centre.

“The biggest thing we’ve heard from our fans is that customers want choices,” VP of Business Andy Beesley told MyPGNow. “Previously, we had only offered set pricing for seniors or an adult, you pretty much had to take it or leave it.”

Seniors and Youth will save $155 off the price of a Red Zone season ticket which runs $650 for an adult.

2019-2020 Season Memberships are on sale. Join the Northern Uprising for under $8 per seat, per game!

The Cougars also announced that ticket pricing for the 2019-2020 season is either frozen or lower from the pricing of last year’s seats.

Beesley believes their ticket prices allow anyone and everyone to take in a Cougars game this coming season.

As the ticket campaign is officially underway, Beesley says with the new pricing they’re hoping to draw some new faces to the CN Centre.

“We understand that people want choices with their tickets. Of course, season tickets are a centrepiece of any team. We would like to see an additional thousand season ticket members coming to our arena.”

Once again, interest-free monthly payments plans are available for all season membership packages.