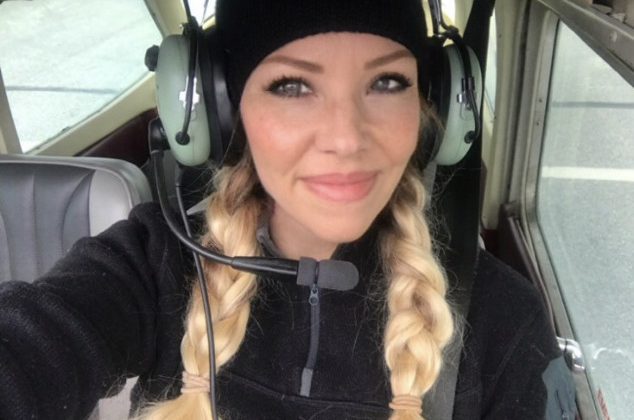 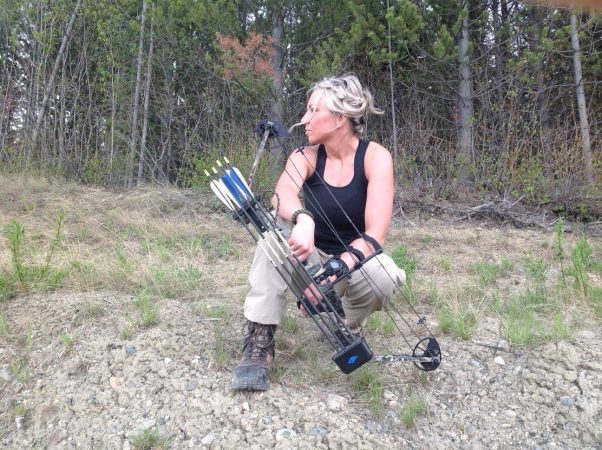 A chance at $10,000 and to be called the 2019 Maxim Canada Cover Girl is at the fingertips of a former Prince George resident.

Brandi Hansen is currently in the top spot during the semi-finals of voting but what’s more impressive is that’s she’s a 42-year-old single mom who sent fully clothed photos of herself hiking, fly-fishing and doing archery.

Hansen told MYPGNOW.com if she wins the competition she would like to do a non-traditional cover shoot instead of your typical bikini or lingerie spread.

“I would be willing to do a 1950s or 1960s’ style classic, pin-up with some vintage aircraft. You’re not going to see me in a bathing suit and lingerie, I don’t want to do the typical Maxim lingerie with the bedroom set that is completely contrary to my message in this competition.”

“However, if we get to the very end and if I end up winning the contest, If Maxim and I can’t come to an agreement then I will walk. My message is not for sale and I didn’t come this far just to change my mind at the very end.”

Hansen is also doing for her two kids, most notably her 12-year-old daughter Sienna and admits she did have some hesitation at first when she submitted her photos.

“I was a little concerned about it because most of the competition is in their early 20s’and are professional models, actresses or famous Instagram celebrities and I am not any of those things, I am just a mom.”

“I will be candid with you there are days where it’s pretty scary for me to be in this contest, you know you’re putting yourself out there to be judged positively or negatively but for the most part I have received a lot of positive comments and I’ve also received feedback from other women and mother’s my age who say they have four kids and ask how do you get into flight school.”

Hansen has since moved to Penticton where she is currently training to become a pilot and is wanting to donate her winnings and assist future female pilots if successful.

“I am going to donate all of the $10,000 prizes. Eight thousand of that is going into an aviation scholarship for young females and I chose to do that because only five percent of women across Canada and in the world who work in aviation that are pilots.”

The rest of the funds will support BC Search and Rescue crews in the Okanagan.

Hansen admits her application has had a positive impact on young and middle-aged women who are goal-orientated.

“You can do anything you want, you just have to put your mind to it and when I started flight school I just decided I was going to do it and the hardest part is actually getting there and doing it.”

“The first lesson you have is like “I did it” and then it gets a whole lot easier afterward.” 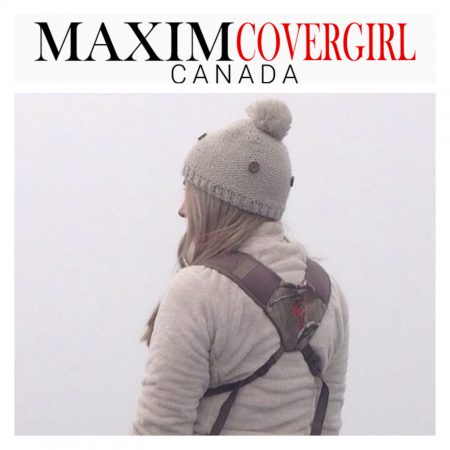 “It didn’t matter what I looked like…it mattered that I just climbed a Mountain.” – Brandi Hansen (Photo supplied by Brandi Hansen)