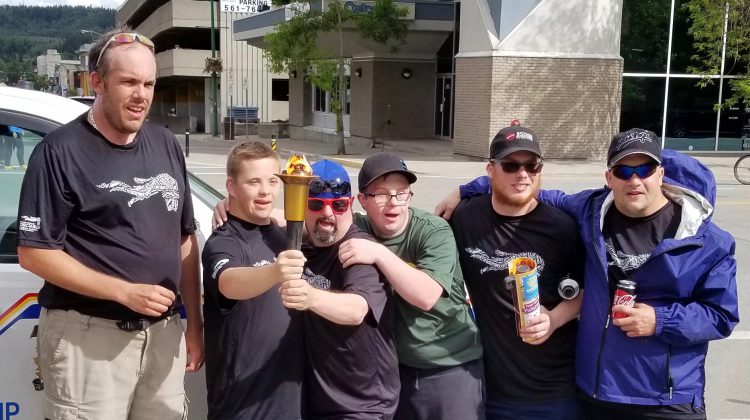 RCMP came close to breaking their record for most money raised at this year’s Law Enforcement Torch Run for Special Olympics BC.

Just over $5100 was raised at several events throughout the month and RCMP Corporal Craig Douglass said more is still coming in.

All the money is being donated to Special Olympics BC to support local Prince George athletes. 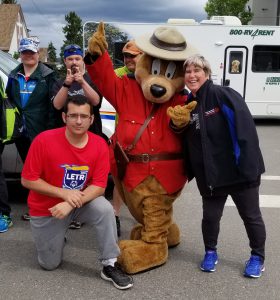 “This is such a rewarding event to be involved with,” says Insp. Shaun Wright, Operations Officer for the Prince George RCMP.

“The enthusiasm of these athletes is contagious and makes us all want to help them to achieve their goals in their respective sports.”

Last week over 130 runners and walkers participated in the Law Enforcement Torch Run hosted at the City of Prince George RCMP Detachment.

The 3.5-kilometre walk or run was primarily made up of peace officers, staff & family of various public safety agencies as well as 40 Special Olympic athletes and coaches.