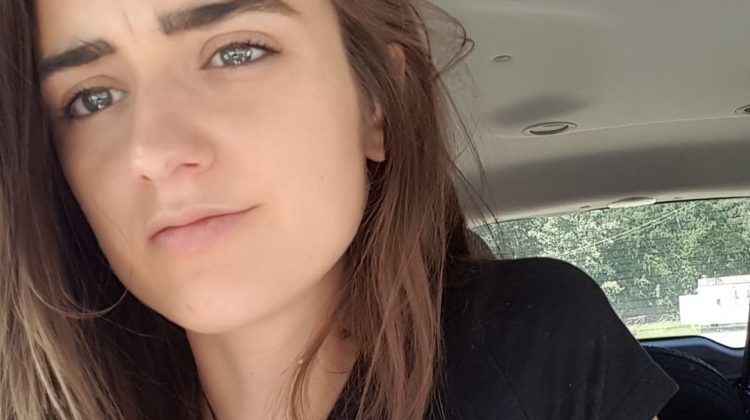 There’s been some debate regarding the disappearance of a Prince George woman.

Though the 24-year old does have six charges including break and enter, robbery, unlawful confinement, assault and uttering threats, police said the case is being treated as a missing person because her family reported her as such, despite her outstanding warrants.

“TORI SCHRAM IS NOT MISSING PISS OFF if she wants to talk to you she will People share spread this around,” one person with the same last name as Tori said in a Facebook post.

In a private message with MyPGNow they added, “She is safe, that’s all I can tell you.”

“She is wanted not missing. I am friends with family and she is NOT missing,” said a Facebook commenter.

“Until we actually get eyes on Tori and ensure that she is safe, we can’t say that she is not missing,” said Corporal Carmen Kiener.

According to Kiener, the family is still in contact with the RCMP.

She added, “the fact that there are warrants for her arrest could speak to her potentially avoiding her being spoken to by the police. A lot of people who have warrants for their arrest avoid speaking to the police because that means they’re going back to jail.”

Tori was living in the Pineview area of Prince George and has ties to Quesnel.

If anyone has any information about Tori Darian Schram or where she might be, they are asked to contact the Prince George RCMP.