The Prince George Lotto Max winner has been found! 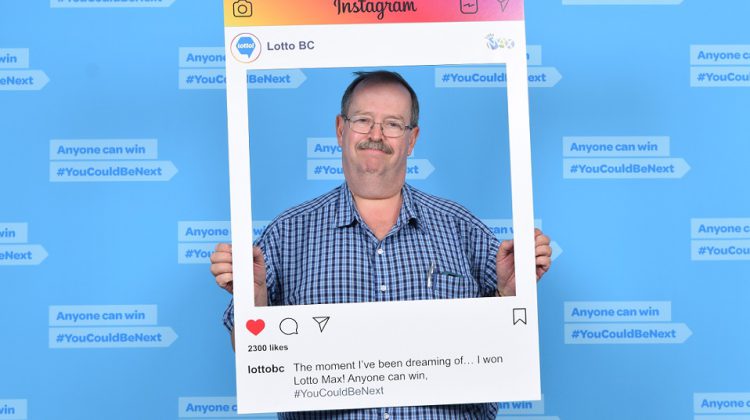 The lucky person has been located.

The 59-year-old matched 6 out of 7 numbers plus the bonus number.

“It’s disbelief,” said Dubois. “I was at home on my computer when I found out I won. I checked online to compare the numbers. The first person I told was my wife.”

Dubois, who was born in Saskatchewan and has been living in British Columbia for the past 15 years, doesn’t expect life to drastically change despite the win. In fact, he says he’ll be back at work on Monday.