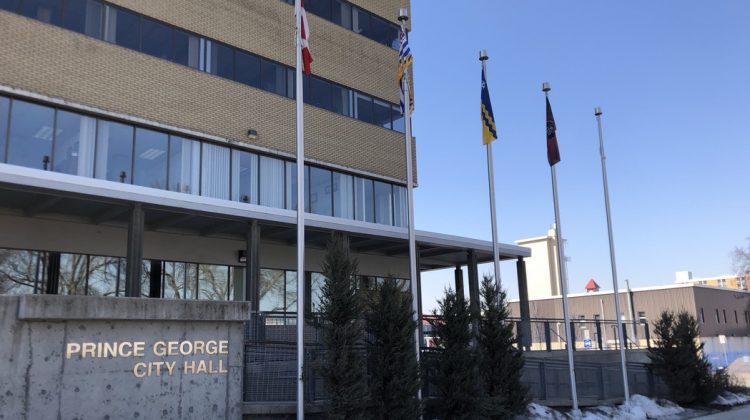 The economic outlook for the City of Prince George was quite rosy according to the May numbers.

The Northern Capital’s unemployment rate came in at 4.7%, which is on par from the same time last year, however, jobs in forestry, oil, and gas increased by 1,100.

Prince George’s jobless rate remains a half point lower than Canada’s average of 5.4%.

Mayor Lyn Hall told MYPGNOW.com one other thing that stood out.

“Some of the key pieces that we take a look at is the building permits and we are up about one or two percent over 2018, which is a good indicator for us particularly that much of that is the private sector.”

“As we know, 2018 was a banner year for us with building permits so to see it up a percentage or two mid-way through 2019 is a good indicator for us.”

However, Hall is also keeping a close eye on the recent sawmill curtailments across the north and how that could impact a regional economy like ours.

“We’ve seen a couple of mills in smaller communities that have indicated they are going to be curtailing operations even more and in some instances, there is a real concern if those mills will start up.”

“So we take a look at what has happened since 2017 due to the wildfires and the tremendous loss of timber that concerns me on a couple of fronts, access to fibre and what it costs to get that fibre.”

The May economic update also pointed to a spike in home prices where the average sale price was $368,210 this year compared to the same time in 2018 where the mark was over $351,000.