RCMP warn that known thieves will be released from custody soon 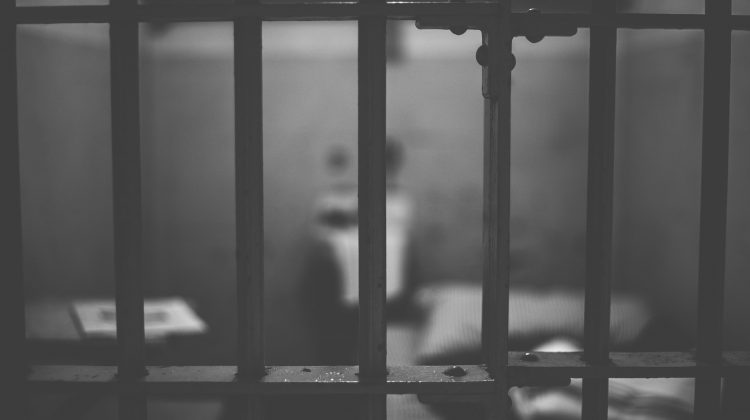 RCMP are warning residents to keep their vehicles locked, and keep nothing in them.

There were 51 reported thefts from vehicles in the Prince George area between June 16th and the 29th, and according to Corporal Craig Douglass, this is actually good news as it’s down 32% from the previous two week period.

He said this drop can be attributed in part to the arrest and subsequent jailing of people known to steal from vehicles.  The bad news is that other persons known to commit these crimes will be released from custody soon and police expect that number to rise again.

“Every week many property offenders are arrested, others are convicted, while others complete their sentence and are released from custody,” he said.

600 of these incidents have been reported so far this year in the Northern Capital and in most instances, the vehicles that had items stolen from were left unlocked and items of value were left in plain view.

In a recent case, the door to one vehicle was pried open to steal loose change in the ashtray.