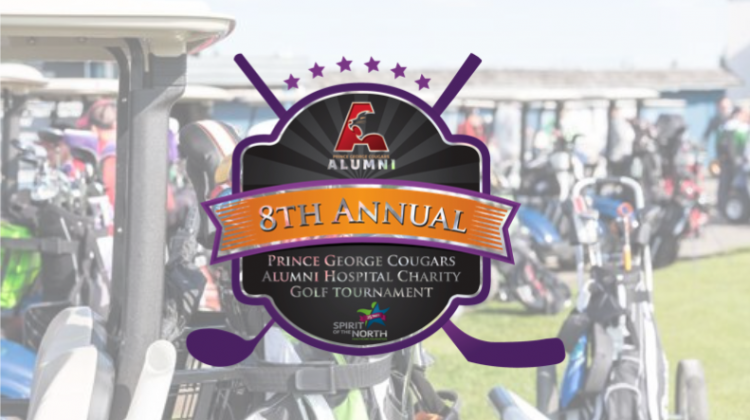 The most anticipated golf event in Northern BC is returning to Prince George this weekend.

For an eighth consecutive year, the tournament is sold out. The two-day event takes place this Friday (CN Centre) and Saturday (Prince George Golf and Curling Club). Over the past seven years, the Prince George Cougars and the Spirit of the North Healthcare Foundation have partnered to raise close to $500,000 towards healthcare in Northern BC.

For the past three years, fundraising for the tournament has focused on cardiac care. With a fundraising goal of $80,000 this year, the focus for the tournament is to close in on the final funding needed to purchase a Vivid Q Cardiac Ultrasound to be used by anesthesiologists at UHNBC. Last year, nearly $74,000 was raised to help complete the Spirit of the North’s regional cardiac strategy for UHNBC.

Registration for the 2019 tournament includes the following:

Saturday, July 13, at the Prince George Golf and Curling Club: