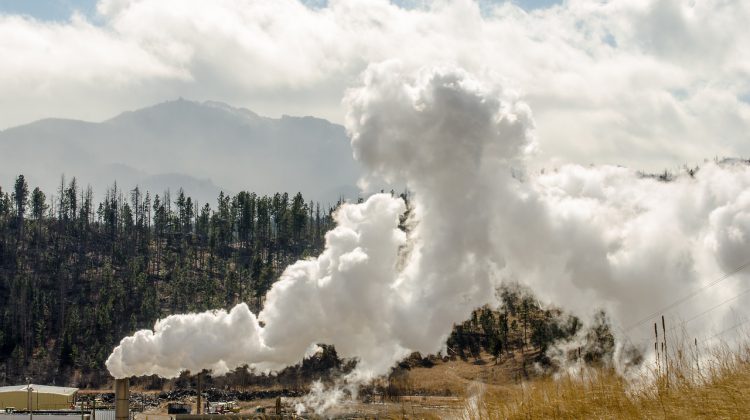 Smoke from a sawmill (supplied by Pixabay)

The District of Fort St. James is in a state of local financial crisis due to the recent Conifex sawmill closure.

Mayor Bev Playfair said the closure has directly affected 226 Fort St. James employees. The declaration, which will stay in place for 30 days from today (Wednesday), is to alert the provincial and federal governments to the serious implications the closure could have on their community.

“There are also countless indirect workers out of work, but this has an overnight impact on our local businesses and at the end of the day, it will affect the district if we don’t get another sawmill built because it will be lost tax revenue.”

Fort St. James has a population of around 1600, and neighbouring Nak’azdli Whut’en First Nation has about the same. Playfair said the economies of both will be severely affected if action isn’t taken now.

“We need help to find some funding for job opportunities so we can put some of these people to work and keep them in the community,” said Playfair.

“This totally impacts the daily lives of all of the employees, their families, licensees, and contractors and we have heartfelt thoughts and compassion going out to all these people that are out of work.”

Conifex announced last month that they plan to sell the sawmill to Hampton Lumber for $39 million.

Playfair said there have been curtailments at the mill since early December, and some people will be running out of unemployment insurance soon.

“The government needs to acknowledge that we need some money, we’re working tirelessly with the feds and the provincial government to address the impacts and seek support,” said Playfair.

“We really jumped on this early. Since Conifex’s announcement, we’ve been sitting in meetings from morning till night. We’ve been working very hard, hopefully, we can find some help shortly.”

Playfair said after many meetings and a townhall with Nak’azdli Whut’en band council, they’ve decided the best course of action right now is to hold a job fair, which will be held on July 31, from 10:30 am – 2:00 pm at Kwah Hall.