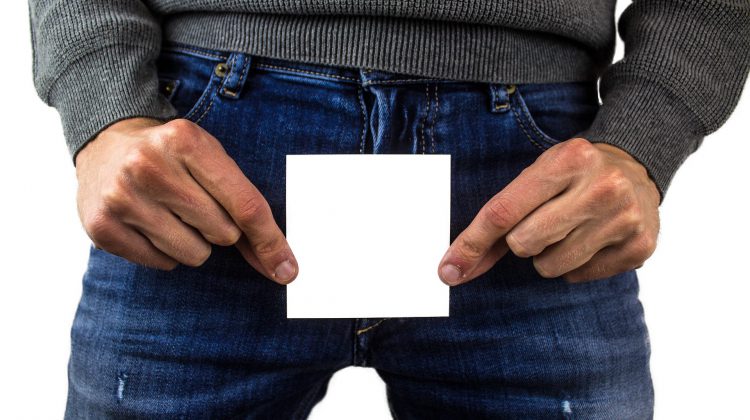 Safe sex practices in Northern BC are coming back into the spotlight following a syphilis outbreak in Alberta.

Northern Health reminds residents to wear a condom so they can best protect themselves from sexually transmitted infections (STI).

Medical Health Officer Rakel Kling admits the region only sees a handful of syphilis cases each year but adds there are a few ways to get tested.

“Testing can be done in a variety of manners either through collecting blood, urine or actual swabs and so your healthcare provider can best advise, which test is best.”

She states a lot of people have the misconception that if somebody they know doesn’t have an STI then they won’t get it either.

However, Kling said that’s not always the case.

Kling also advises to see your doctor or visit a clinic if you have been sexually active.