Cleanup to save Teapot Moutain to start this weekend 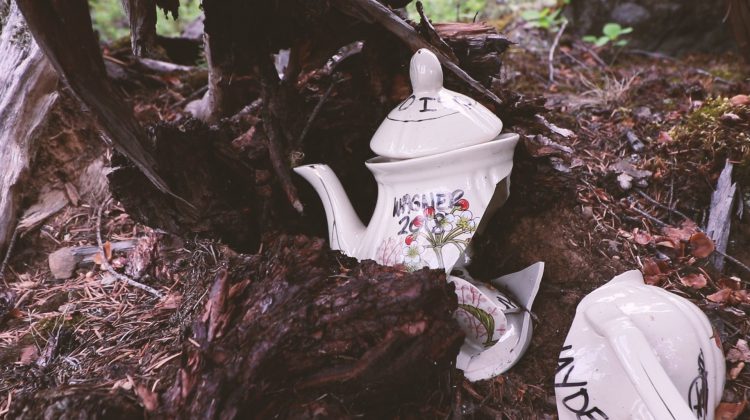 The Teapot Mountain cleanup is getting underway this weekend, and it’s not too late for people to get involved.

Michelle Jackson, President of ROCK ED Backcountry Society, said anyone wanting to participate needs to sign up as a member of the group.

“Being a member is a requirement by the Recreations Sites and Trails Ministry team so that they can be covered by insurance while doing the maintenance on the trail.”

The clean up is in response to an announcement that the trial may have to close down due to several issues involving vandalism, increased traffic, and people leaving teapots at the site.

The teapots were becoming a hazard which prompted the ROCK ED Backcountry Society to take action.

“We will also be staring the outhouse replacement on the main flat spot before you head up the trail as well as some trial marking and general cleanup.”

People wanting to get involved can sign up on the group’s website, and Jackson added people can show up with the registration forms and club fee right up until the cleanup starts on Saturday.

Anyone wanting to participate can meet the group on Saturday at 10 a.m. at the base of Teapot Mountain on Caine Creek Forest Road in Prince George.