Spores of Joy: bridging the divide in Prince George 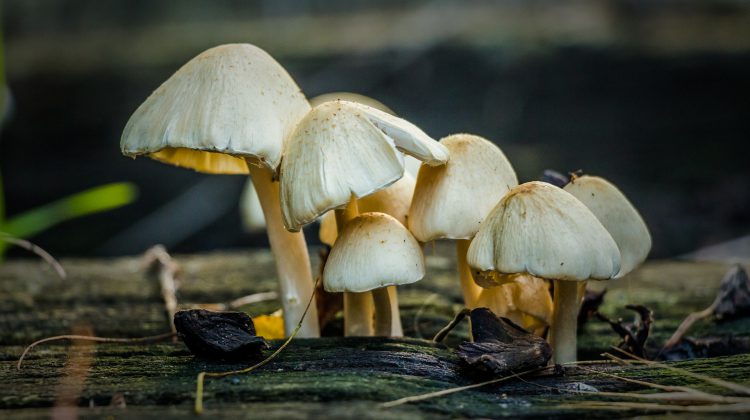 A grouping of fungi. (courtesy of Pixabay)

This year will mark the 10th-anniversary celebration of BC Culture Days here in our province.

Local artist Sebastian Nicholson has been selected as the Prince George ambassador for the year’s event, allowing him to work with a professional mentor, present a free Culture Days activity, as well as act as a spokesperson for BC Culture Days leading up to the Culture Days weekend on September 27-29, 2019.

Nicholson will be presenting The Spores of Joy, as he tries to bridge the disconnect he believes is present in the City of Prince George when it comes to the relationship between residents. 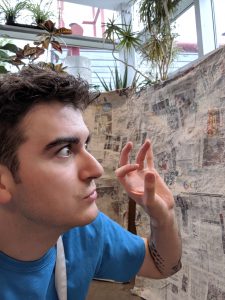 Sebastian Nicholson will be the Prince George ambassador for BC Culture Days, September 27-29. (supplied by S. Nicholson)

“I was walking through the forest one day, and the point of inspiration for it was when I saw a bit of birch spore on a tree, and I just got the idea of putting those up everywhere in town,” Nicholson explained to MyPGNow. “The parallel that I’m drawing between us and the fungus is when you think about the fungi, they all live in units on different trees but its the same forest, whereas with us we all live in houses but in the same community, and in Prince George I feel like there’s a bit of a disconnect between the community and not a huge sense of ownership for everyone.”

A graduate of CNC’s Fine Arts program, Nicholson is painting spores cast in cement and placing them on utility poles and other places throughout the city as a way of sparking conversation. While the event is just one weekend in September, Nicholson hopes his spores remain in place for years to come and act as a way for residents to be reminded of their neighbour and fellow residents.

“I’m hoping that The Spores of Joy brings a little bit more joy for everyone in Prince George so that maybe when someone is looking past telephone poles with fungi that shouldn’t be there, they’ll think about the people who live here in the community.”

For the event, the various spores will be mapped out by Nicholson himself for an engaging scavenger hunt.

Leading up to the event, Nicholson is requesting the assistance of anyone who might be interested in helping him in painting the various spores, stating he’s already completed a couple hundred, but has many more he’s needing to get completed ahead of the event.

Culture Days raises the awareness, accessibility, participation, and engagement of Canadians in the arts and cultural life of their communities. It’s designed to be a collaborative movement dedicated to providing free, hands-on, and interactive arts and culture activities to cities and towns across Canada.