Pot-astrous: people want their teapots back? 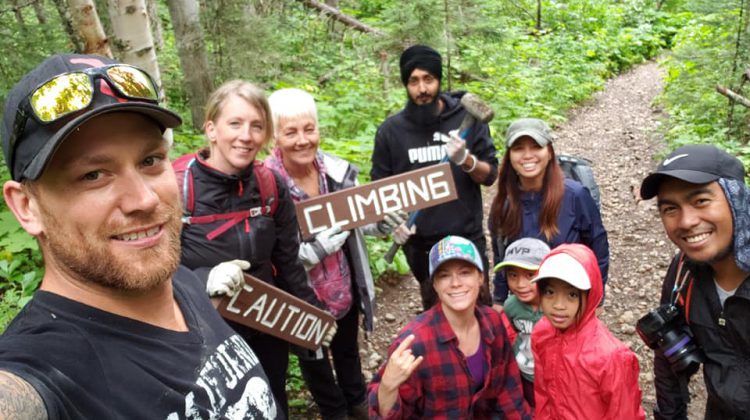 President of the ROCK ED Backcountry Society says after their cleanup to save Teapot Mountain people are asking for their Teapot back.

The Society, in partnership with Parks and Trails BC, has been working to clean up the mountain that has several issues involving vandalism, garbage, and teapots people leave at the site. 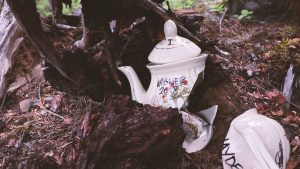 Michelle Jackson, Society President, said Parks and Trails BC to date has cleaned up 30 to 40 teapots and six to seven garbage bags full of broken pieces.

“Taking down that many teapots off of a mountain safely and trying to preserve them for people who left them there is just no a feasible thing, so the teapots are gone.”

The teapots were removed because when they broke, they were causing a hazard for people and pets at the site, which put the mountain in jeopardy of being closed down to the public. 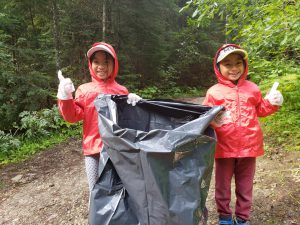 The pots weren’t the only issues Jackson said the group saw on the mountain.

“When we showed up on-site, it was really disheartening to find beer cans and food wrappers in garbage bags thrown into the bush. If you going to bringing it all this way and you’re going to go one step further and bag it up please put it back in your vehicles and take it with you.”

Despite some opposition from people, Jackson said the majority of responses towards their efforts have been positive with a lot of people grateful for the volunteer work the group has been doing.

She said the cleanup and restoration of the site is still ongoing with a lot more work still needed, which will include the addition of new signs and building a new outhouse.