A family wants action after woman dies in police custody 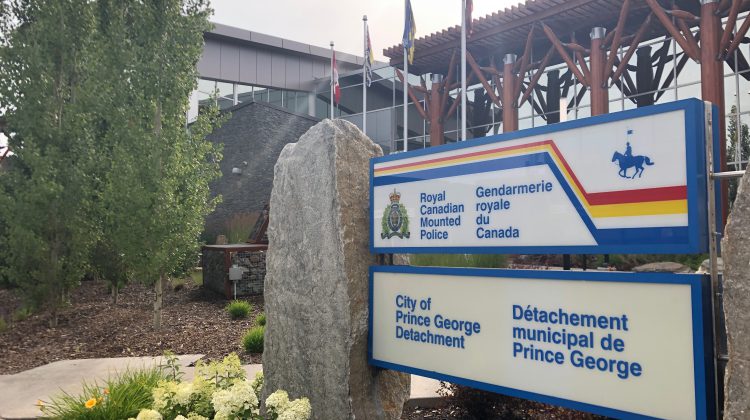 Muriel Izony is calling for action after her sister died in police custody earlier this month.

She and other family members are protesting outside the Prince George RCMP detachment on Victoria Street this week.

Muriel said her sister was arrested after a disturbance complaint along with their brother who heard Lindsey’s cries for help.

“My older brother was next door and heard her screaming to get help, she knew she was in medical distress, and she knew she needed help.”

Muriel said her brother also called for help, but RCMP did not take them seriously until a few hours later when an ambulance was called, and she was pronounced dead at the hospital.

“I want justice for my sister, not only for her but for all the people who went through brutality by police.”

Both Muriel and her sister are from Fort Ware BC. Muriel said her sister was in Prince George for a follow-up appointment on a laser eye treatment.

There is no word yet on what will happen.