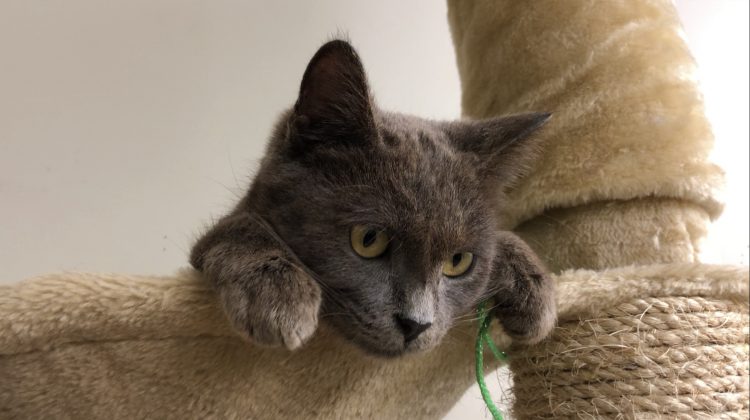 A cat at the North Cariboo and District SPCA during one of its many summer camps. (Ethan Ready, MyPGNow staff)

The North Cariboo and District SPCA have been putting on several camps over the course of the summer as a way to educate children on animal welfare.

Alyssa Stauble, Manager of Community Engagement, told MyPGNow that it’s camps like this that help children who might have otherwise never had an opportunity to interact with animals.

“There’s a lot of children that haven’t had exposure to animals and that can be a scary thing if they just don’t know how to approach an animal. This is a really safe place for them to learn to do that,” said Stauble. “They get to learn about cats and bunnies, and small animals like ferrets, there’s a puppy as well. I think that this is a really good way to learn about how to interact with animals, and how to learn about what kind of animal suits your lifestyle and what your family might be best suited to.”

Information with regards to camps later on this summer, as well as registration and costs associated, can be found on the BC SPCA’s website.