“I am not asking for the moon. I just want her back,” Maureen Chencharik 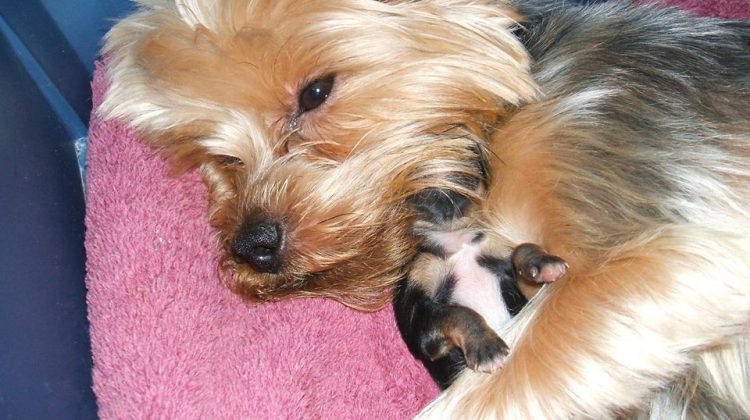 A Prince George woman is devastated after she says her dog was stolen while out for a walk.

Maureen Chencharik said her 7-year-old Yorkshire Terrier was out for a regular walk with a family friend when the theft happened.

“She went ahead of him, got out of the fence, and there was a brown van sitting by the school. There was a driver and passenger. The passenger was a woman, she jumped out of the van, and they took off, and I have not seen her since.”

Chencharik said RCMP told her this was not an isolated incident and is happening more frequently in Prince George.

She added her dog means everything to her and is offering a $500 reward for her safe return.

“Just give her back to me. Drop her off somewhere safe and just take the reward money and go. I am not asking for the moon. I just want her back.”

RCMP were not available for comment regarding the other dog thefts at the time of publication.