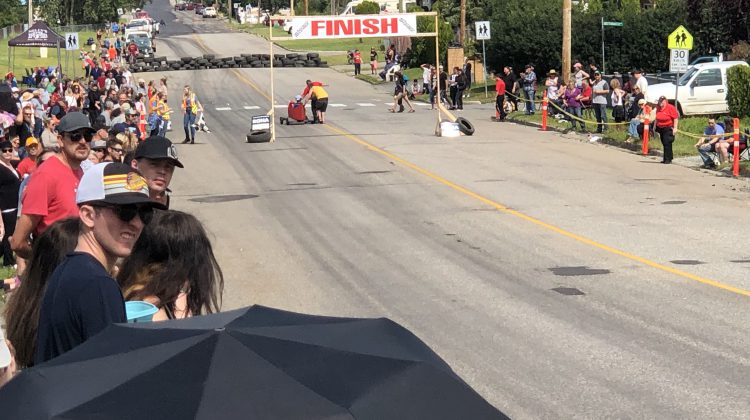 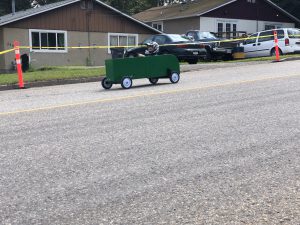 Despite a few unexpected crashes, the return of the Soapbox Derby Race is on track to become an annual event.

Organizer for the event, Sue Pokiak says the races went better than expected, attracting over 1000 people through the day.

“We actually ran out of food because we did not expect that many people, the people that participated are looking forward to it next year.”

All of the money raised will go towards supporting Big Brothers Big Sisters of Prince George.

Pokiak says they have learned a lot from this year’s race and will work to incorporate new ideas when planning for next year.

“I am just so proud of Prince George, for coming forward and helping out with this and allowing us to host it. The audience and the derby racers made it an amazing event.”