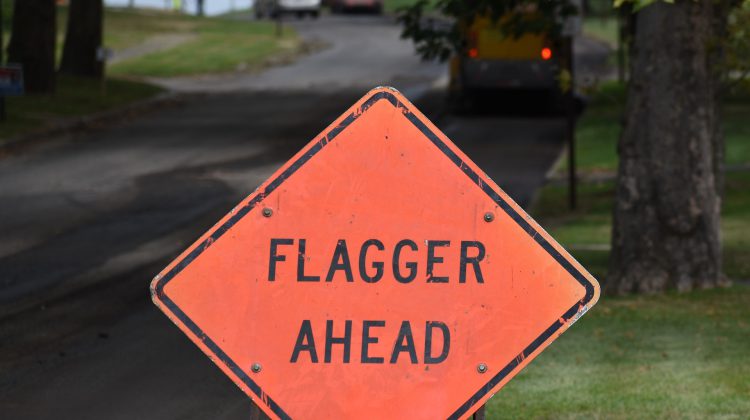 Being a road flagger is often a thankless job and a Prince George company goes over some of the situations they encounter on a daily basis. 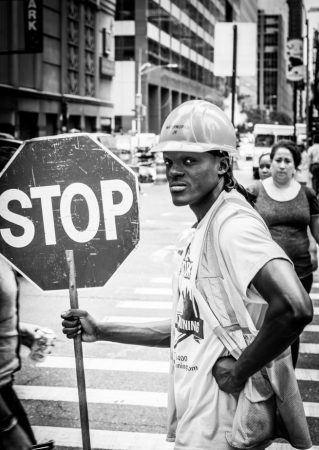 Picture of a road flagger (Photo supplied by Unsplash)

Cassandra Tisdale is the Area Manager for the Alliance Traffic Group who explained to MyPGNow.com the disrespectful behaviors they see from drivers while at construction zones.

“Everyone seems to be in a hurry to get somewhere and we seem to be more of a problem than a help. We’re trying to get crews and everybody home safely but people get really impatient as we get sworn at, we get things thrown at us, we get spit at it and we’ve had people blow through cones just to get to where they are going.”

The topic of road flagger safety was brought up once again after a female worker survived an attempted abduction over the August long weekend, on Highway 29, south of Charlie Lake, prompting an investigation by the BC RCMP.

Tisdale mentions the policies and procedures they have in place to help minimize any sort of conflict.

“We try to have radios on us at all times and that we are in the view of our partner or contractor and anytime we work in isolated areas we have check-in procedures for those exact reasons. I can’t imagine and my heart goes out to whoever that lady was because that was absolutely terrifying.”

“We are always told to never approach vehicles and stay away from them mostly for safety reasons when it comes to being on the road but also for those types of situation to never engage with people in their vehicle such as an angry driver.”

Tisdale has been a flagger for over 15 years.

According to their numbers, between 2009 and 2018, 13 roadside workers died and another 213 were injured and missed time from work as a result of being hit by a motor vehicle.

In 2018, two roadside workers were killed and 29 were injured in the province.

Prince George and Northern BC drivers are reminded to watch out for flaggers, road signs and to leave your phone alone so you can get to your destination safely.