“Our salaries have fallen behind other provinces,” : BCTF President 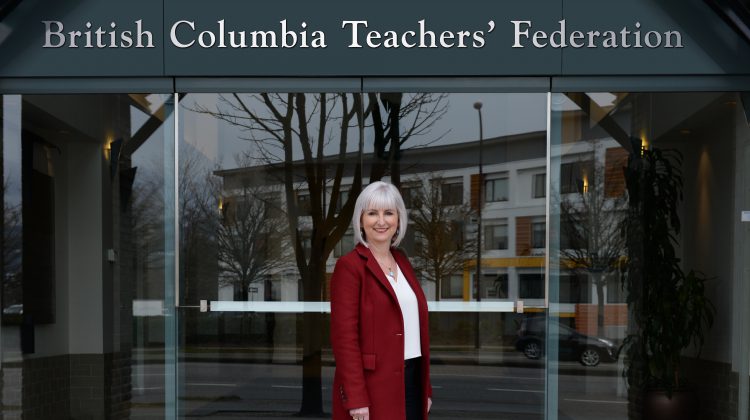 The BC Teachers Federation isn’t looking to take just any deal as negotiations with the BC Public School Employers Association continue.

The lack of a new contract has some people wondering whether or not the new school year will begin on time in Prince George come September 4th.

BCTF President Teri Mooring told MyPGNow.com they’re looking to get out of the doldrums when it comes to teacher salaries.

“We’re looking for a competitive salary and what we know is that our salary has fallen far behind other provinces and territories in Canada and in fact, in BC, we’re the second-lowest paid teachers nationally and in terms of the western provinces, we are the lowest paid.”

Mooring adds the situation becomes even worse when teachers living near the Alberta border are deciding to jump ship, which further steepens the teacher shortage in the province.

“What’s currently happening is that a teacher can go to Alberta and if you happen to live in Dawson Creek and your an hour away from the border that’s what we’re seeing right now as teachers are crossing that border and they are making $15,000 more a year and even more if they go to Ontario.”

“How that impacts us in BC is that we are not able to attract teachers to the province either.”

According to Mooring, eight days of mediation is scheduled between both parties for later this month.

She also touched what their approach would be if a new deal isn’t reached by the time the new school year is slated to begin next month.

“If I had to look to the past when we’ve actually had to engage in job action under the other government, we’ve always done our best that we clearly communicate to the parents what was happening and we would continue to do that.”

“We certainly hope that we don’t have to go there.”

Another area the BCTF wants to see cleaned up is the current state of classroom conditions when it comes to class sizes and composition as places like Prince George don’t have the solid learning conditions in place and the union wishes to fill those gaps.