TWolves MSOC add another member to the roster 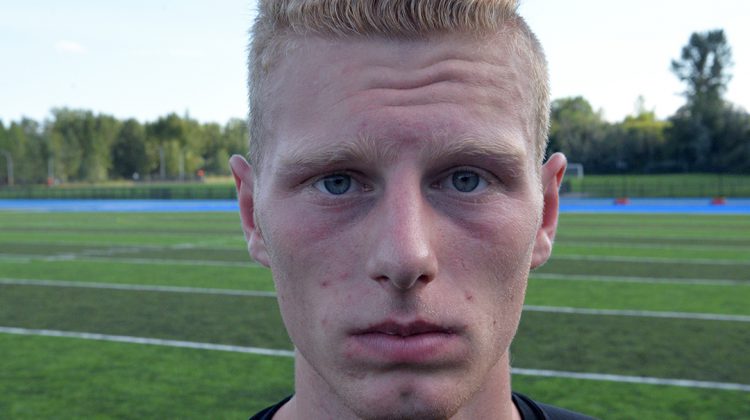 The Canada West men’s soccer season is one week away but that hasn’t stopped the UNBC Timberwolves from welcoming some new blood to the program.

He is from Edmonton and is a product of the Scottish United Club and Inter Soccer Club.

Hronopoulos will enroll in general arts at UNBC with the hopes of becoming a Phys Ed teacher.

The Timberwolves begin their regular season August 23rd at UFV.