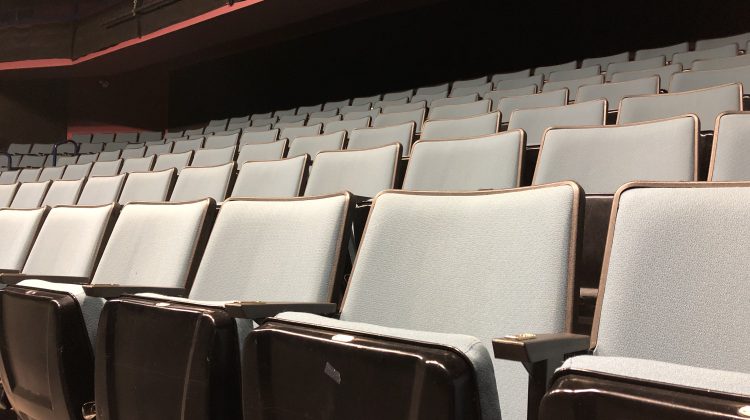 Theatre NorthWest has announced the director for an exciting new musical coming to the Northern Capital in November.

Anna Russell, who’s been in Prince George for about eight years, will be directing ‘Ring of Fire: The Johnny Cash Story.’

“I’ve just been waiting for the right opportunity to come along to work with Theatre Northwest,” said Russell.

“This is definitely a musical, it’s even a concert-style musical, we’re kind of telling a story of Johnny Cash’s life, so there’s a lot of great research we can be doing and acting work in that capacity with this show.”

The show begins on November 28th and runs to December 18th and tickets are on sale now.