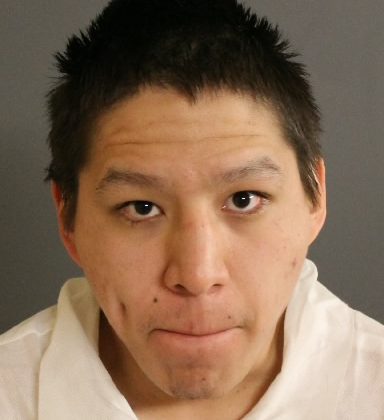 A 23-year-old man is in custody according to Williams Lake RCMP.

Drynock, who was considered to be armed and dangerous, was wanted in connection to an incident at the Rudy Johnson bridge on Friday, Aug. 9.

RCMP have released few details but said the incident is believed to be connected to a homicide in Williams Lake on Aug. 6 that left a 43-year-old man dead.

A search of the Fraser River was suspended Thursday, Aug. 15 for Branton Regner who is still missing since the incident at the bridge.