Skakun amps up pressure on province to pay for needle cleanup 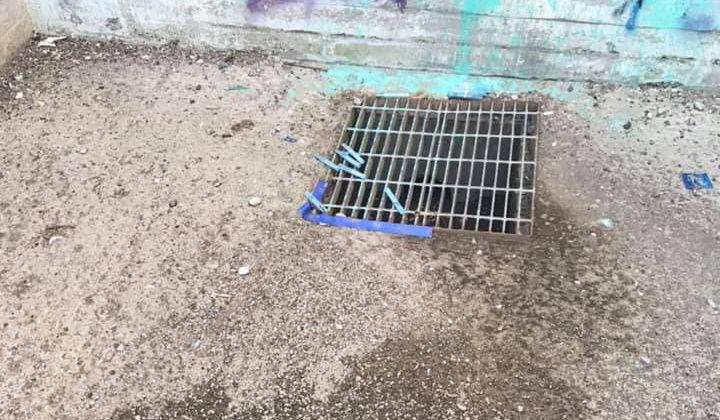 Cleaning up used needles has a cost, so who should be shouldering it?

Prince George Council Member Brian Skakun believes the province needs to be kicking in funding to help municipalities clean up the mess that some harm reduction programs help to create. 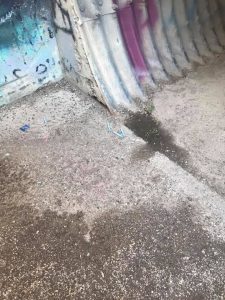 Needles were seen on the Hart (supplied by Candice Wong)

Skakun brought a resolution to the City a few months ago specifically asking the province to pay for the cleanup of used and dirty needles and now he’s taking that one step further.

“We’re bringing it to the Union of BC Municipalities in Vancouver next month to get health authorities to do something with these needles that are getting spread all over our communities, large and small. Our Bylaw Services get out there, our parks employees are picking them up, we have the sharps containers downtown that used needles that could be put in, but really they’re being spread all over the place.”

Harm reduction programs, like needle exchanges, may be an attributing factor to a decrease in overdose deaths across the province. The BC Coroners Service recently published an update reporting Prince George as having only 11 illicit drug overdose deaths so far this year compared to 49 in 2018. The service also found that no deaths have been reported at supervised consumption sites or drug overdose prevention sites.

“Harm reduction is saving lives, there’s no doubt. What I’m opposed to is the way they just give out needles and they don’t ask them to come back,” said Skakun.

According to him, the City has not compiled conclusive numbers on how much cleaning up needles is costing at this moment.

“I know that we hired an extra Bylaw Services person, last summer we had two employees, who I think spent three or four months, full time, picking

up needles in the downtown and neighbourhood parks. It’s hard to quantify it, but there is a definite cost. Anytime the Bylaw Services or other staff have to focus on picking up needles, it takes away from them focusing on other areas that need work.”

Skakun said that the next step is waiting for an answer from the province, which could take months.